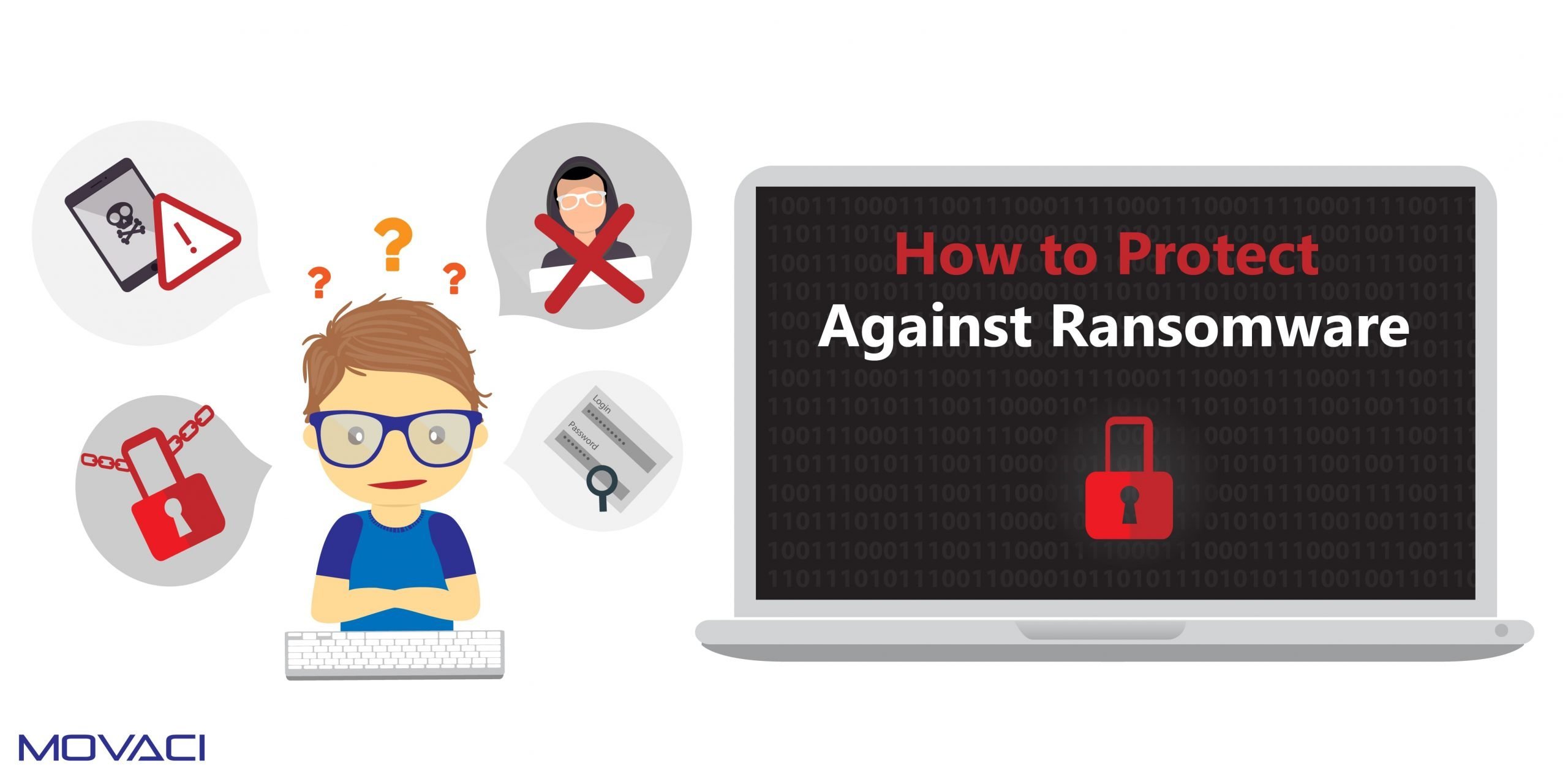 How to Protect Against Ransomware

As the global internet community grows and grows, the number of members of the community with malicious intent grows as well. These “hackers” continually come up with new methods for breaking into both home and office networks, stealing and often selling the data found within, and more recently, encrypting and effectively locking you out from your own data only to demand monetary compensation in order for you to regain access to your data. There are many steps both individual users as well as companies can take to protect against attacks against the many types of Ransomeware  going around nowadays that are both simple and effective.

The most important part of any internet security strategy that will completely negate any Ransomeware attack is comprehensive backup and specifically, off-site backup. There are myriad reasons why backing up in general is important but when it comes to Ransomeware, regular off-site backup will allow you to simply restore your data to a current version while losing little if any data and laughing in the face of your would be attackers.

Recently, a particularly nasty Ransomeware called Locky has been making headlines because of a large number of high profile system infections. Locky is generally spread through seemingly harmless email attachments which contain macros that download the rest of the virus code. The user will then have to pay bitcoins for the encryption code via the dark web in order to unlock the files. To protect against this and other forms of this frustrating and crippling encryption, the most important thing to remember is to never enable macros in document attachments. By default they are turned off so if anything is asking for them to be turned on, don’t do it. An even better idea would be to never open unsolicited attachments under any circumstances. Ever. Another point is that it is never a good idea to keep yourself logged in to any web application any longer than necessary as that will also leave you open to

It is worth mentioning that off-site backup remains the most effective strategy in combating nearly any kind of attack on your data. To find out more about Movaci’s data storage solutions, contact us today.

Why Hiring an IT Consultant is the Best Option

As we continually get closer to the height of the internet age,…