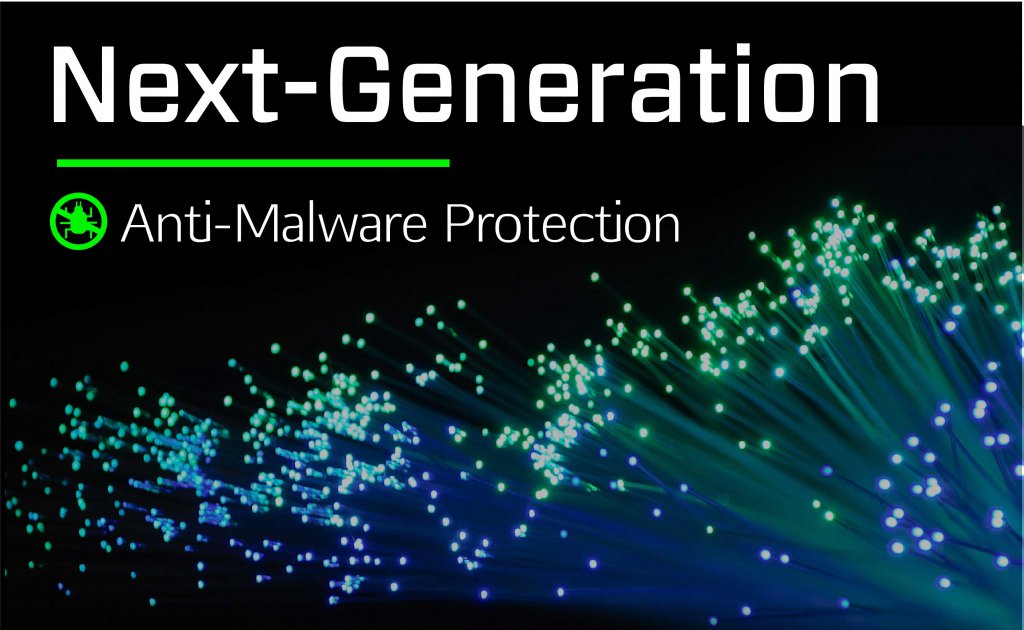 Pretty much everyone is familiar with the annoying old process of having to update your computer’s antivirus and wait for scans in order to keep those pesky viruses at bay. And despite everyone being bored with it, this decades-old procedure seemed like it would never end. Luckily, there is now a new approach to “End Point” (computer) virus protection which is being called Next-Generation Antivirus.

Traditional antivirus software keeps a list of every known virus that could affect your computer. Then it scans every file that is stored in your hard drive or downloaded and compares them to all the viruses in the list to see if any match. This means that it needs to check every part of every single file, which slows down your computer. It also means that if your virus list is not up to date, or if there is a new virus which is not yet on the list, the software will not identify the virus and stop it from harming your system or stealing your information.

This new “Next-Gen” Antivirus software looks at the problem from a whole different angle. Instead of looking into every single file to play a database matching game, it keeps an eye on the all the actions that are being done by everything inside your computer and stops anything that is threatening or doing something that it is not supposed to. This means that you could download a brand new virus that nobody knows about yet (zero-day threat), and the Next-Gen Antivirus would not detect it or delete it by checking the file, but it would stop it in its tracks and get rid of it as soon as it started doing something potentially harmful that it is not supposed to do.

This new smarter technology employs the use of:

Artificial Intelligence – Where the system learns patterns of usage and program behaviors and makes assessments on what is normal vs. abnormal.

Application Whitelisting – Which pre-approves verified good software that needs special access to perform its function without getting blocked.

Micro-Virtualization – Which creates what you might call “computers within a computer” which is used to run certain programs so that if they turn out to be bad, they will only affect the secondary “virtual” computer and not your main system.

Threat Intelligence – Which is detailed information gathered from many computer systems all over the world to identify if/when something goes wrong, how it happened, and how to prevent it happening again.

Now you know the basic difference between traditional and Next-Gen antivirus protection. So, what are you running on your computers and servers right now?

Movaci is pleased to announce that we have been granted Microsoft Gold Certified Partner status in Data Center technologies. To […]

Are MSP Services Not Secure?

There have recently been major cases where IT Service Provider companies were infected, and their clients’ systems and data compromised […]

With changing customer behavior and intense competition from global players, Thailand is pushing for the development of “Industry 4.0”. Companies […]