Microsoft just announced on June 24th that after 6 years of Windows 10, they will be releasing Windows 11 later this year.
No actual release date yet, but once it does, Windows 10 users will be able to upgrade for free.
So what will be different about this OS? There are a few exciting things to look forward to. 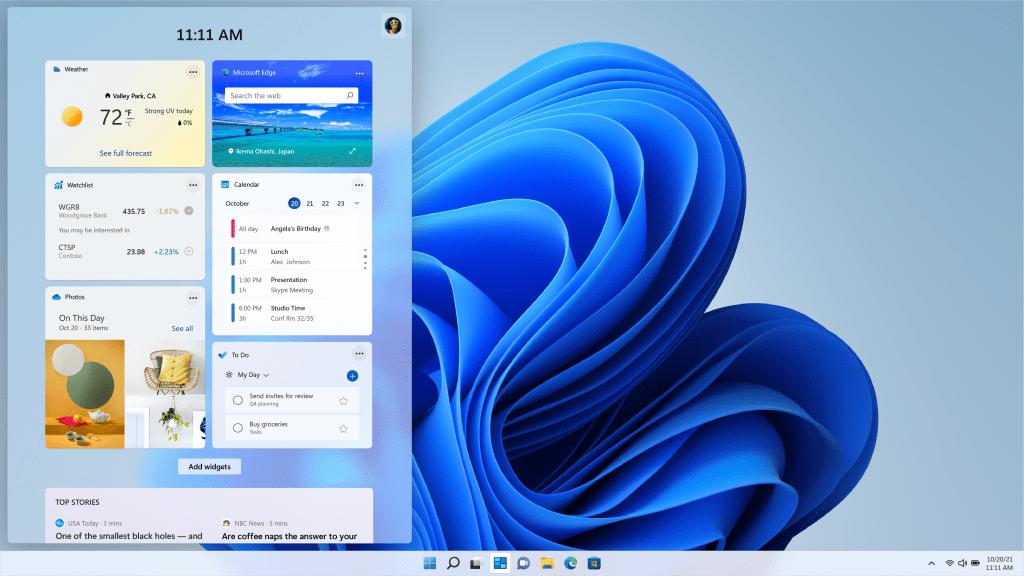 Windows 11 intends to simplify the user interface while at the same time improve upon general performance, especially when it comes to multitasking. It does this by acting more like a smartphone OS but also offering interesting features that can only be found on a PC. 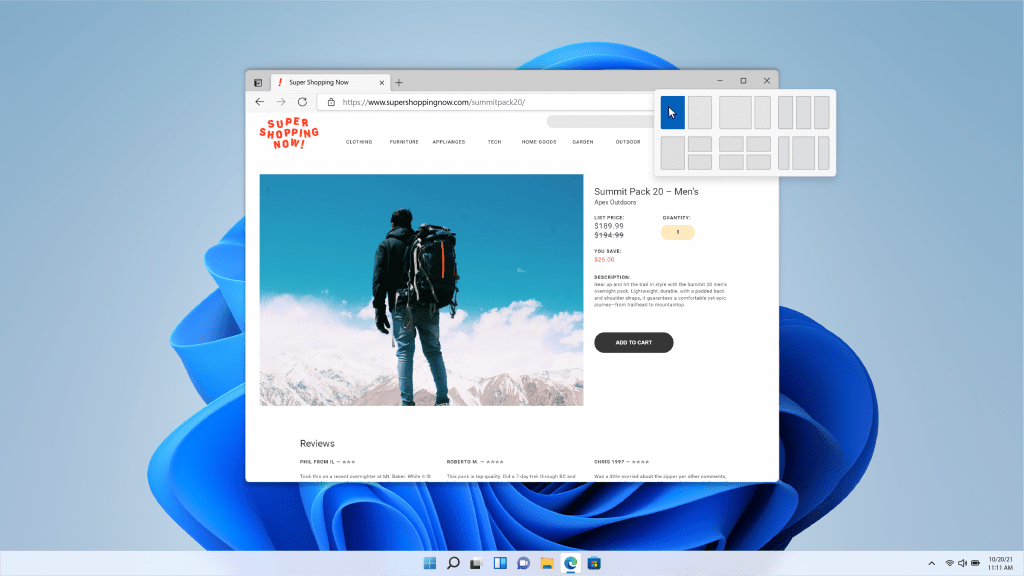 A primary feature of Windows 11 is the ability to choose where your apps and programs open and remain on the screen while you are using them. This is called Snap Layouts, and it will be especially effective for home office users who want their screen layout “in that certain way” at all times. Simply open the app, and it immediately jumps to its pre-designated position on your screen or multiple screens.

Additionally, there is Snap Groups, which provides the same function as Snap Layouts but for multiple apps or programs that you have chosen to group together whenever you use them. Expect plenty of “smart” features in the Snap design that will make home office work tidy and convenient. 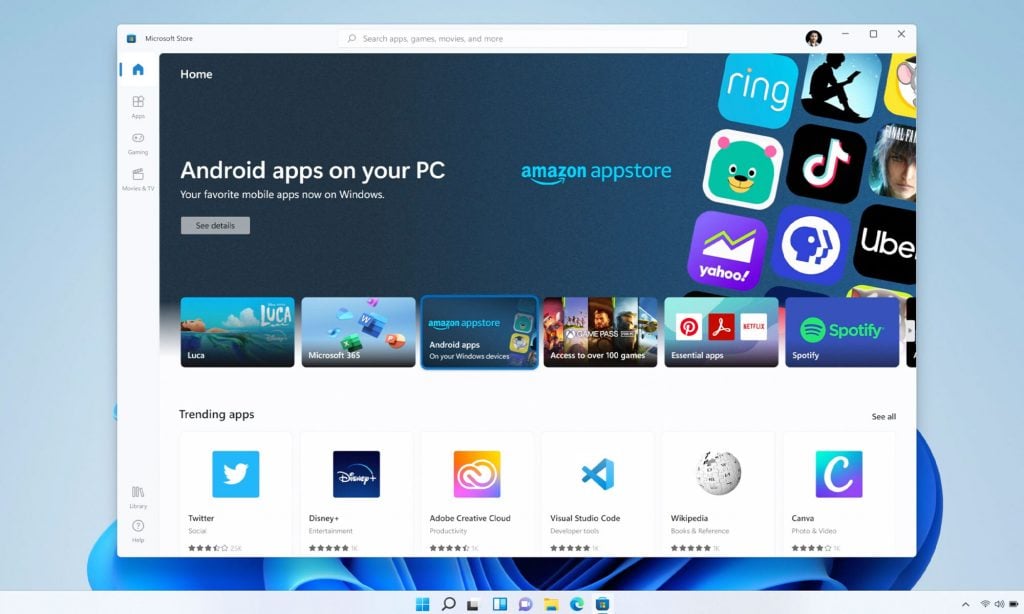 Windows 11 will feature a new Windows store that promises to be an improvement over the old one, but more importantly, Windows 11 promises Android app support. This means that you can run Android-based apps right alongside your Windows-based apps and programs.

If it’s done right, this will be a very welcome change, as there are so many Android apps out there that can supplement and enhance the already robust Microsoft 365 experience. Even better, Android apps will be featured on the Windows store itself, making it convenient to find all the tools you need to get straight to business.

Just as we have partnered with Microsoft to support your Windows 10 experience, we fully intend to provide our far-reaching range of solutions to you when you make the upgrade to Windows 11. We are excited about what the future has in store, both for Windows 11 and its users.

As always, security and data management are key priorities when working online, so make sure you are covered by all of our professional services when you make the jump to Windows 11.

Every year, the CES event leads the charge in introducing innovations and…

Working in the Digital Age – You need to make sure your privacy and identity are secure.

Movaci would like to invite you to join an upcoming Microsoft Event!…